Home > Batter Up For Brain Aneurysms

Batter Up For Brain Aneurysms 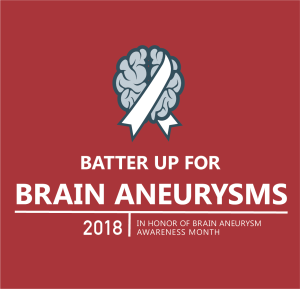 Join The Joe Niekro Foundation as we Batter Up for National Brain Aneurysm Awareness Month in September! Take part in honoring survivors and paying tribute to those who have lost their battle by making a donation today.

What is a Brain Aneurysm?

A cerebral aneurysm (also known as an intracranial or an intracerebral aneurysm) is an abnormal, weak spot on a blood vessel wall that causes an outward bulging, likened to a bubble.  A bulging aneurysm can put pressure on a nerve or surrounding brain tissue.  It may also leak or rupture, spilling blood into the surrounding tissue (called a hemorrhage).

Why is this so important?

It is estimated that 6 million people in the US have a brain aneurysm. Every 18 minutes, an aneurysm ruptures.

How YOU can participate!

Show us your support by snapping a photo with one of our #Supporter, #Caregiver or #Supporter printable signs for Brain Aneurysm Awareness! 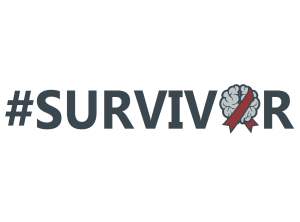 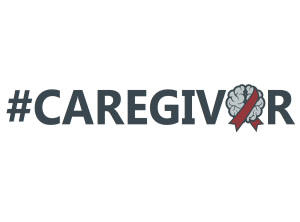 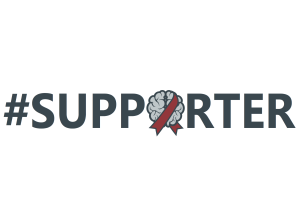 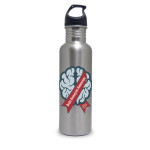 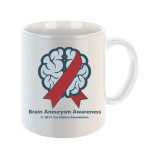 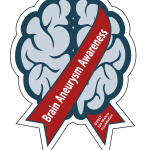 How YOU can help!

The Joe Niekro Foundation is working tirelessly on expanding our National Patient Support Group Program and advocacy as well as a presence in hospitals and medical facilities during 2018. We feel that it is extremely important to help people affected by brain aneurysms to understand what it is that they are dealing with, physically and emotionally, whether that be a survivor of a brain aneurysm or a loved one, not just at the time of initial diagnosis but long into post recovery.

Take part in honoring brain aneurysm survivors and paying tribute to those who have lost their battle by making a donation (below) during the month of September!