The final stage of the grieving process is acceptance. This is when brain injured people learn where they stand and what their limits are. During the stage, survivors are ready and actively involved in moving on to the next phase of their lives, no matter how short. 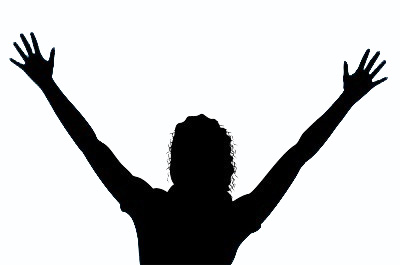 Acceptance is the stage at which we are able to make peace with our injury. Acceptance is typically visible by people taking ownership both for themselves and their actions. They start to do things and take note of the results by changing their actions in response. They will appear increasingly happier and more content as they find their way forward.

This is also when the caregiver realizes these limits too. They’ve learned after many failings and many times of paying for it, that they can only handle a limited number of hours of work or play. They’ve learned to keep a consistent schedule and will stick to that schedule. For example, they can work six hours a day, but realize that 8 hours is too much. They’ve learned to say, “I have to deal with this head injury.” Does this mean they like it? NO. They’re not happy about it, but they’ve learned to accept it. Often individuals in this phase begin to use words like the “old” me and the “new” me. Many of their old friends are no longer with them, but they’ve found new friends. They’ve moved on to new relationships, maybe even new work, and they’ve basically said, “People have to like me for what I am.” That’s “uneasy acceptance”.

During this, the last stage of the grieving process, you learn to accept and deal with the reality of your situation. Acceptance does not necessarily mean instant happiness. Given the pain and turmoil you have experienced, you can never return to the carefree, untroubled YOU that existed before this tragedy. But you will find a way forward.