The 1st Annual Scottsdale Rockin’ West Fest was a huge success, raising over $12,000 which will be used to support Arizona aftercare patients for brain aneurysm, AVM and hemorrhagic stroke patients.  Pinnacle Peak Patio Steakhouse & Microbrewery served as the venue for this Western Show and Concert on March 28th.

The event was hosted by brain aneurysm survivor, Robin Hardin, and her husband Rex who are members of the Phoenix Support Group. 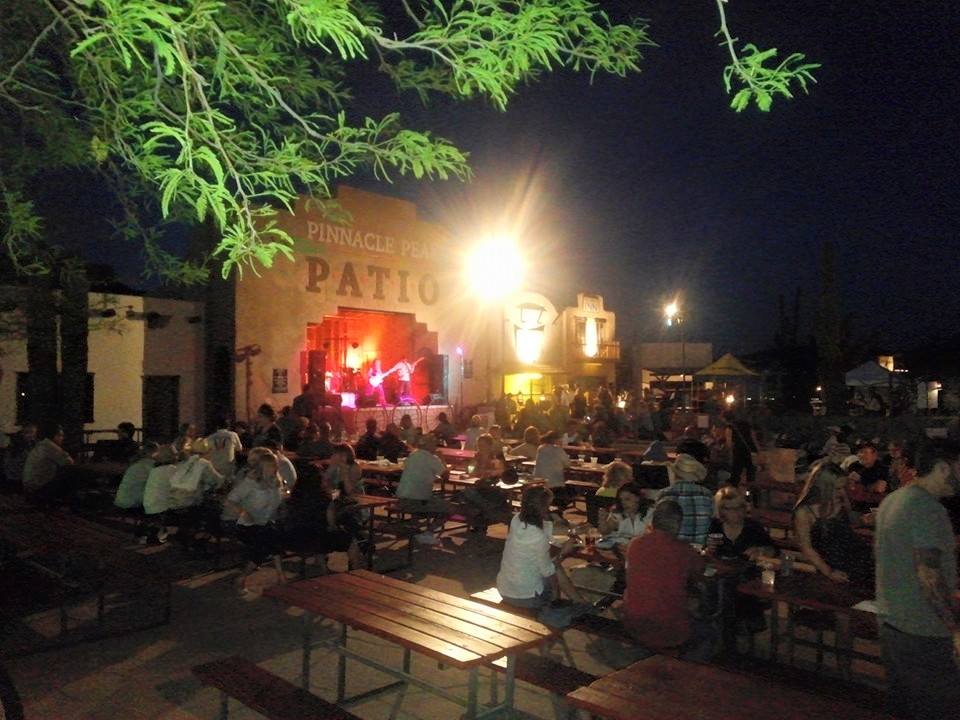