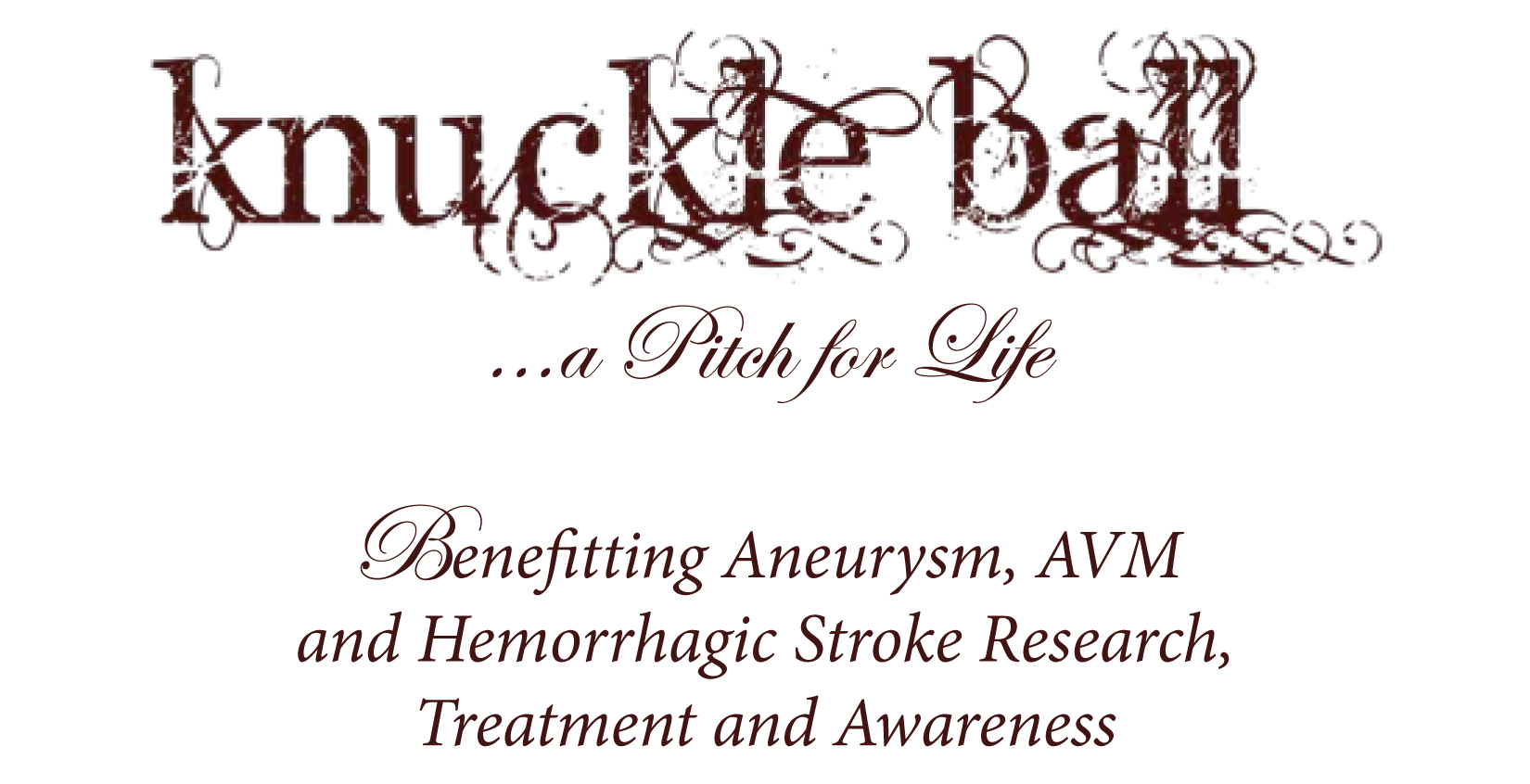 Joe Niekro Humanitarian of the Year

On September 20th, 2014, athletes from all over the country came together at Hotel ZaZa, in association with The Joe Niekro Foundation and The Society of NeuroInterventional Foundation, to honor the beloved 13-year Houston Astros All-Star, Joe Niekro, at the 5th Annual Knuckle Ball…A Pitch for Life. Major League baseball player Jim Bouton once said, “Me watching Niekro pitch was like a young artist inspecting his first Picasso.”

Since my father’s tragic and sudden death as a result of a brain aneurysm, I established The Joe Niekro Foundation, committed to aiding in the research and treatment of brain aneurysms, AVM’s and hemorrhagic strokes.

The foundation strives to raise awareness about the risk factors, causes and treatments of these conditions, while helping support the advancement of neurological research.  We provide public education and advocacy, support for patients and families, and develop awareness programs and educational materials for hospitals, clinics and other institutions nationwide.

Because of my father’s love for the Houston Astros and the city of Houston, it is only fitting that The Knuckle Ball be held in the city that gave our family their greatest memories. Patrons enjoyed an unforgettable black-tie evening featuring a festive reception, silent auction, formal dinner, LIVE auction and the opportunity to mingle with some of baseball’s greatest legends. The evening paid tribute to those that have lost their life to these fatal conditions, while honoring the survivors who are fighting everyday to recover.

Bobby Tudor was honored as the Joe Niekro Humanitarian of the Year, for his outstanding commitment and contributions to the Houston community.  Bobby, along with his wife, Phoebe, has an incredibly generous spirit of giving and we were honored to present Bobby with this year’s award.  Joe Niekro Medical Humanitarians of the Year, Orlando Diaz, MD and Huda Zoghbi, MD were recognized for their ongoing research advancements and treatment studies of cerebral aneurysms, AVM’s and/or hemorrhagic strokes.

We thank everyone who participated in this year’s Knuckle Ball and will be announcing the 2015 Knuckle Ball date (which will be in the Spring) very soon.
A very special thank you to our amazing sponsors:

THE KNUCKLER SUPPORTED BY:

THE NO-HITTER SUPPORTED BY:

THE SHUT-OUT SUPPORTED BY:

THE FASTBALL SUPPORTED BY: